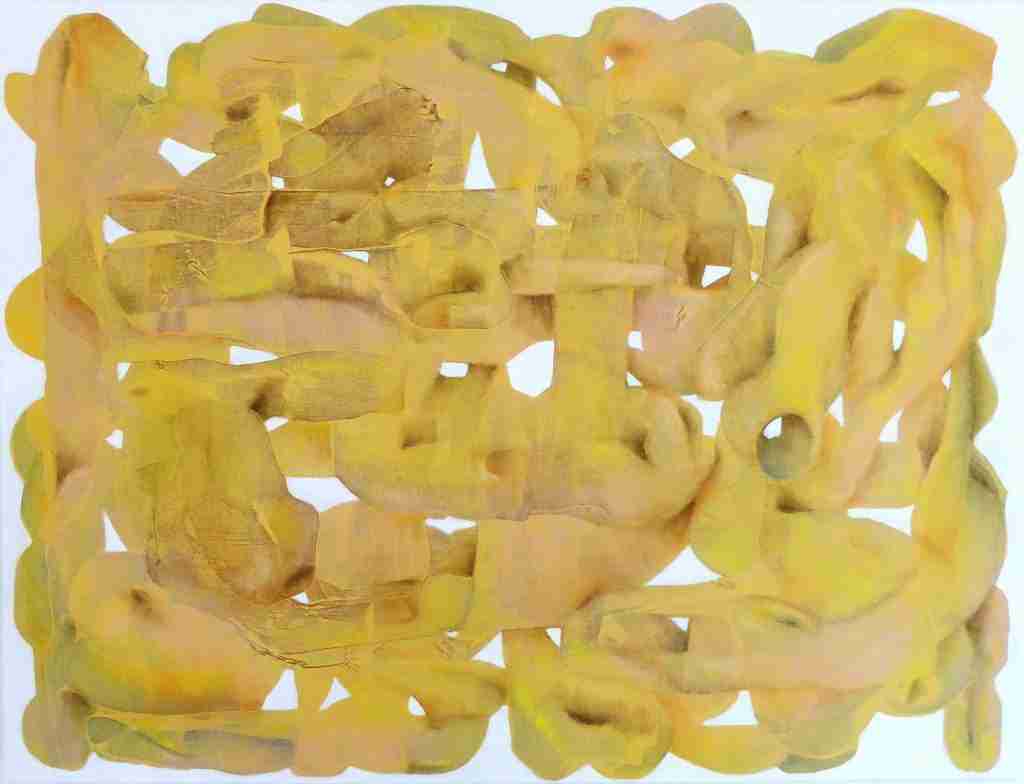 The wondrous medium of Oil Paint

Oil paint is perhaps one of the best known and widely used coloring materials. Oil painting involves the suspension of various pigments in a drying oil which acts as a binding agent. Various oils can be used as adhesives, such as linseed oil or safflower oil. Each oil gives a different quality to the paint and can affect the drying or yellowing time it takes over time.

The use of oil can be traced back to Buddhist paintings from the 5th to 10th centuries AD, done by early Chinese and Indian artists in western Afghanistan. However, it gained popularity in the 15th century and quickly became the most widely used art medium. Popular in early Dutch painting during the Northern Renaissance, it became popular among Renaissance painters in southern Europe and almost completely replaced tempera painting. 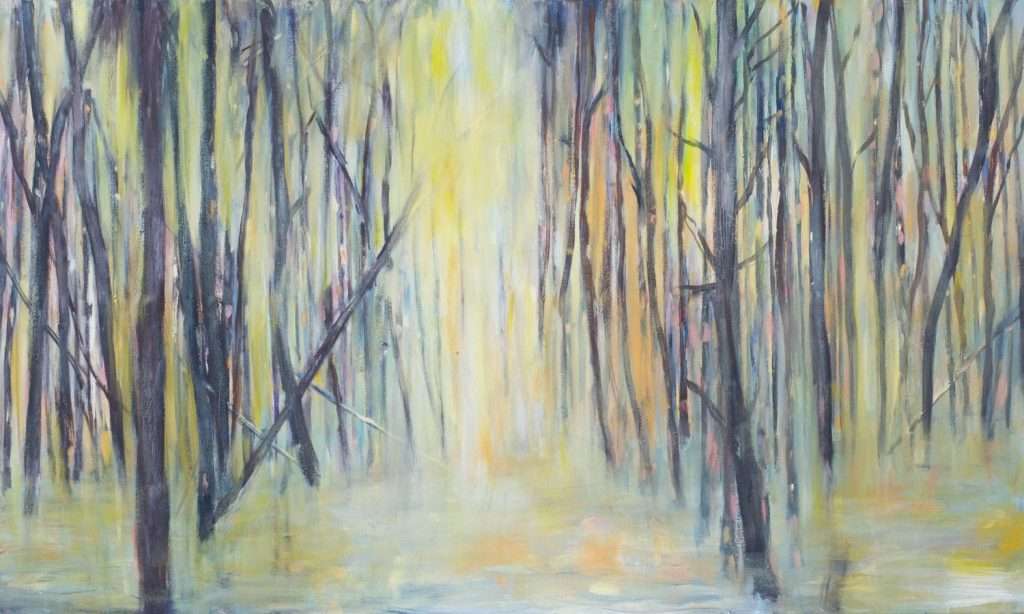 The artists of the early Netherlandish Renaissance such as Jan Van Eyck and Robert Campin popularised the use of oil paint and explored the versatility of the medium. Van Eyck played with using multiple layers and different glazes which allowed him to paint in an intensely illusionistic way with a focus on the minute details such as with his most celebrated painting, The Arnolfini Marriage. Oil became the primary medium of painting because of the versatility of the paint and was used in many of art history’s most notable works. Artists such as Vermeer, Rubens, Boucher, Rembrandt, Monet, Renoir and Picasso all employ oil paint in their paintings.

The process of painting with oil is often a lengthy one, given the slow drying properties of the medium. Traditionally, the artist might make a sketch or outline of the subject on the canvas in charcoal or thinned down oil paint. Oils can be mixed with a thinning mineral spirit which will change the textures of the paint, making it dry either more quickly or slowly. Oil paint has been so popular lately because of its versatility; it can be mixed with other materials like resin, wax and varnish in order to change the density of the paint, its translucency or its finishing gloss. Oil paint was also such a popular medium because of the durability of the paint and its ability to conceal the brushstrokes, essential when creating hyperrealistic or naturalistic paintings. 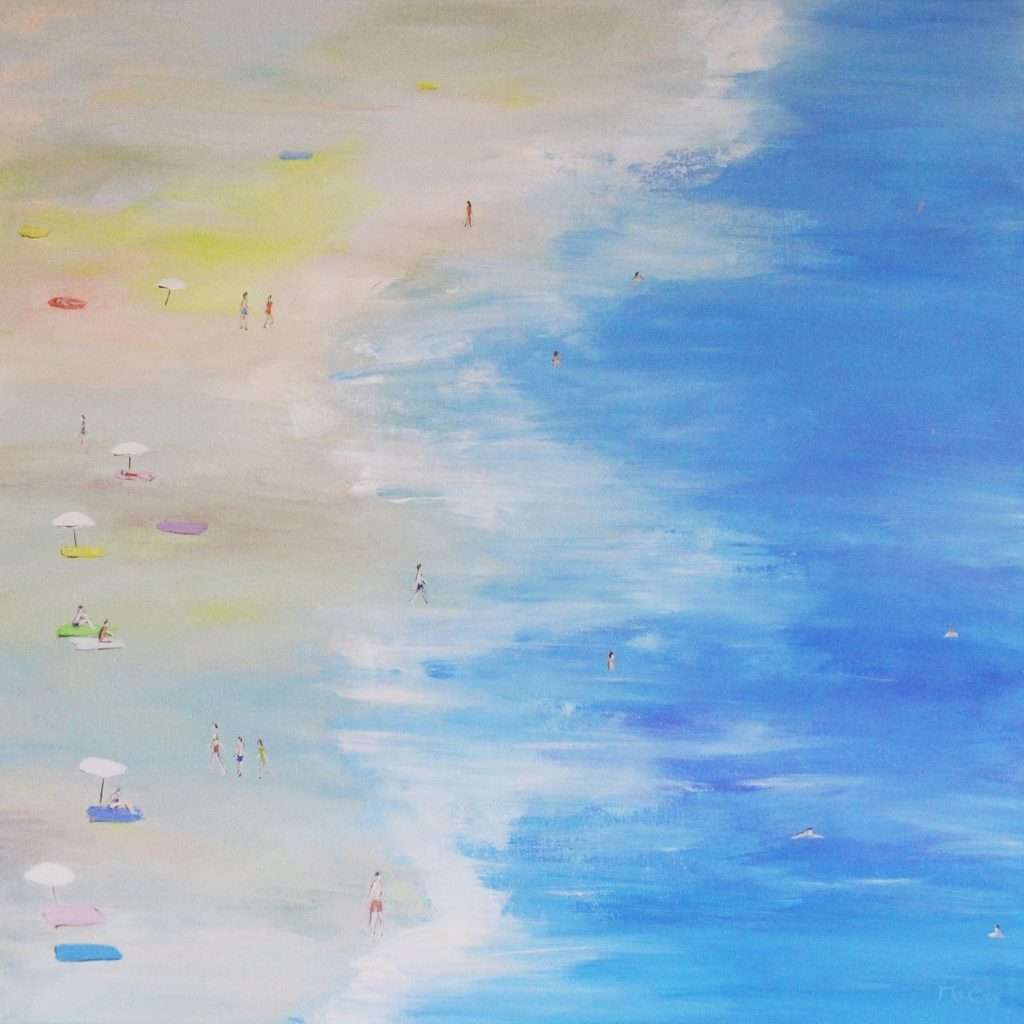 While paintbrushes are the most common tool for applying oil paint to the canvas, artists are known to use a palette knife or material rags. Because of oil paint’s slow-drying nature, the artist can adapt the painting as they go, building on existing texture or even removing an entire layer of paints and starting again. The key to an oil painting is canvas is that each new layer must contain more oil than the previous one to ensure that the painting dries properly, if this rule is not followed, the painting will eventually start cracking and peeling off. 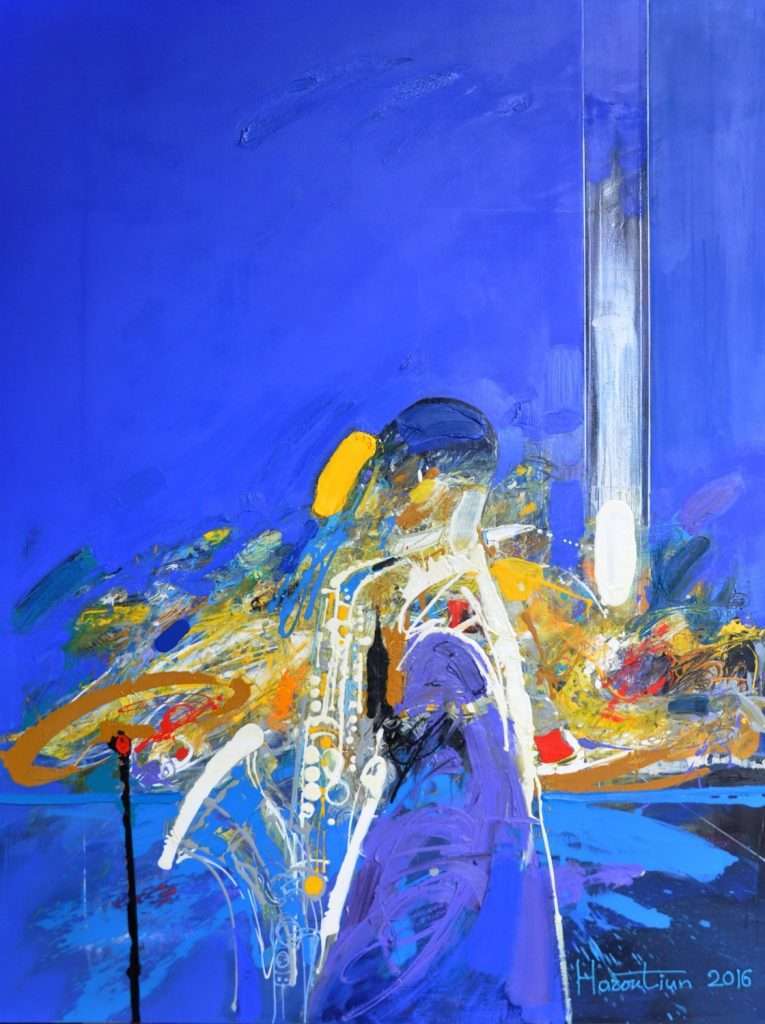