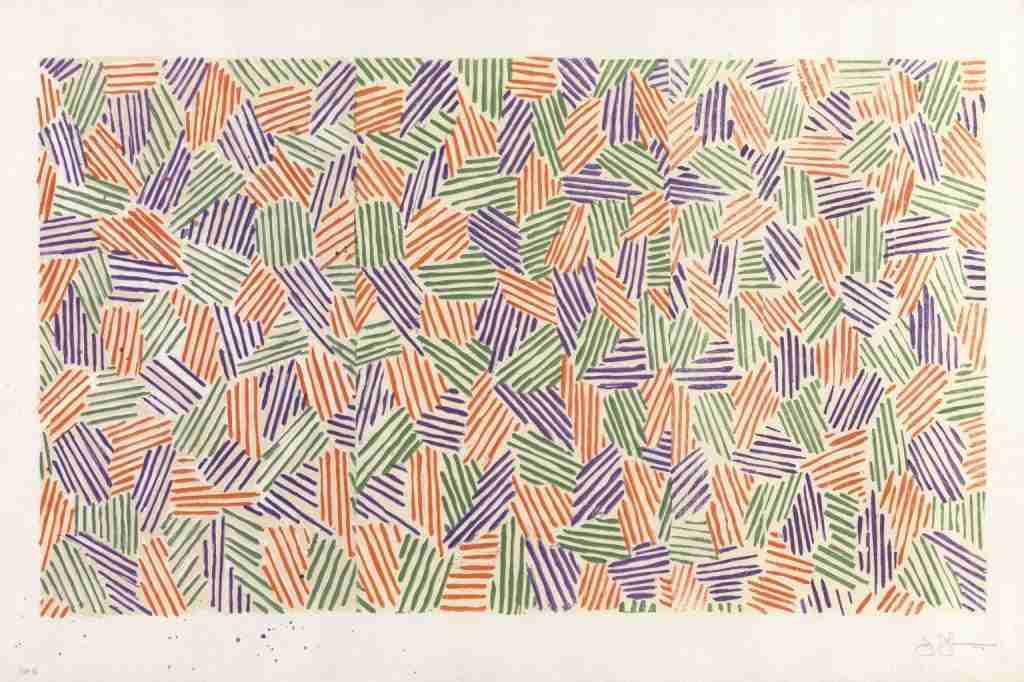 History of Pop Art: A Short Summary of the Movement and its Most Important Artists

Pop art was a movement that originated in England in the 1950s and became hugely successful in the United States in the 1960s. Using bold new aesthetics inspired by pop culture like advertisements and comic books, Pop Art was intended to celebrate the secular and the kitsch. The movement, like the era, revolves around multiple and massive reproduction using new artistic techniques such as screen printing.

Like many art movements, pop art was born out of a rebellion against mainstream movements and approaches to art. Unable to match reality in museums or classrooms, young artists looked to their surroundings for inspiration. Using popular and often commercial imagery as inspiration was an open challenge for elite art culture.

Pop Art from Britain to America

The movement and indeed the term Pop Art was coined by British artist Richard Hamilton in 1957 when he wrote a letter to some friends outlining the characteristics of this bold new aesthetic. He stated that the movement was designed for a young, mass audience and that the imagery would be expendable, mass-produced, bold, sexy and witty and would be inspired by mass popular culture. After the emotionally weighty and intense work of the Abstract Expressionists such as Mark Rothko and Willem de Kooning, modernist art critics were shocked by this celebration of ‘low brow’ culture and this new idea of the artist.

While both inspired by the same basic ideas, British and American Pop Art are often viewed as fairly different. The British were inspired by the explosion of consumerism and mass media from a distance, viewing it from afar but not experiencing it in quite the same way. American artists, however, were able to draw their inspiration from their immediate surroundings and experience. British Pop Art had a far more academic approach and the focus was on exposing the manipulating power that consumerist imagery had through subtle parody. American Pop art, however was all about finding a new aesthetic that was totally different to that of Abstract Expressionism with its inclination for symbolism and emotions. Pop artists combated this with their use of bold and concrete imagery and colors and their choice of impersonal and mundane subjects. It was a return to art that was representational and depicted the world in a way people could instantly recognize and relate to.

The key figures of the American Pop movement are recognized to this day for their iconic, bold and stylized imagery. The work of Jasper Johns and Robert Rauschenberg is often seen as proto-pop as the aesthetic differs from the style that really blew up in the 60s. Roy Lichtenstein is a name most commonly associated to the movement as his soft parodying of the subject and the strong, mechanical style imagery is typical of the style. He painted with oil on canvas and often used images from comic books, using bold black outlines and vibrantly colored dots to form the final image so that from far away, the images are almost photographic yet on closer inspection reveal a painterly quality.

Andy Warhol is arguably the name most associated to the movement, and has become a cult figure in the history of art. His images of celebrity figures like Marilyn Monroe and Michael Jackson explored the cult of celebrity and the darker side of fame that lurked behind the glossy exterior. He also created memorable images of mundane everyday objects, like the infamous Campbell’s soup can. His reproducible style, vibrant colors and fun style mean that his works remain relevant even today.

The brazen imagery of 50s and 60s Pop art continues to be relevant today and the source of boundless inspiration. Artists such as Warhol transformed the lowbrow into high art, something which we witness today with many of today’s most famous artists blurring this boundary between low and high culture. Pop Art is both light-hearted and tongue in cheek, or intensely provocative but today, as it was then, it remains art that speaks about relevant popular culture whilst using the imagery of society. Contemporary Pop Art might take the form of an enormous balloon animal sculpture by New York artist Jeff Koons or an instantly recognizable dot painting by the British artist, Damien Hirst.

Are you a fan of Pop Art? Explore contemporary Pop Art paintings by internationally acclaimed artists such as Virginia Valére, Brice Mounier, Super Pop Boy and more on Baroque House.